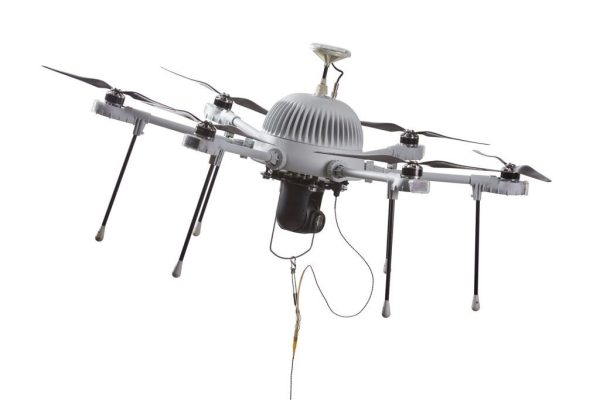 Back in March, Aria’s visions Suddenly it went dark. The news was a bit surprising from a startup that had just announced a name change and a focus on technology. Today, thermal imaging company Flir announced that it has acquired intellectual property and some operating assets from the previous company.

Flir, famous for its thermal imaging cameras, has become an increasingly investor in the UAV class, including some notable partnerships with some of the industry’s biggest players like DJI and Parrot.

“Linked UAS systems have become a more valuable tool for protecting power, border security and protecting critical infrastructure,” David Ray said in a statement issued by the report. “Innovative technology and Aria IP assets will enable us to enhance existing capabilities and enhance the portfolio of solutions that we can offer customers in this growing market segment.”

The acquisition follows another high-level purchase by the company, which restored iRobot’s Endeavor Robotics military in March. Aria Insights has strong connections with iRobot. The startup was founded in 2008 as CyPhy Works by Helen Greener, co-founder of iRobot. After Greener left, however, the previous drone device company was pivotal to collecting data, a few months before the shutdown.

“We are delighted to continue selling our assets to Flir Systems,” former Aria Insights Lance VandenBrook CEO said in a statement. “We are proud of the technology our team has developed through CyPhy Works and Aria operations, and we believe that Flir provides the best opportunity to see them make a difference and support important missions in the coming years.”